blame it on the alcohol

i need a drink and a quick decision

Do you ever listen to song lyrics? I mean reeaaalllly listen. The kind of song and lyrics you can’t get out of your head. No, not Row, Row, Row Your Boat (you’re welcome). This week I have been listening to a song. It has …

Ran Into An Old Friend At The New Coffee Place

Do you ever wonder what happened to people in your life? More specifically, people you grew up with. When I was growing up and we moved to the Prospect house, there was a family who lived literally a half a block away from us. The Klein family. Tony and Lavern. They had a daughter my age and another daughter my younger sister’s age. We played with them all the time. They also had other siblings, but they were older, Chris and Cathy, and one younger. Her name was Amy. Barb was my age and Cindy was my sister’s age. They were a strong hard working family with great values.

The house they lived in was really cool. It was green on the outside and you had to walk up about 20 steps to get to the front door. If you went around the back though it was level to the ground. It was an old house with a lot of different rooms. There was even a secret basement. I remember we could go through the kitchen down some secret stairs and then there was a door in the wall we opened to get to the basement.

I spent a lot of time at the Klein house. They had such a cool family. Tony and Lavern were awesome parents. They made those kids work. I remember them having to do the dishes before they could play or go do something. I remember learning a cool trick about dish soap bubbles in the sink. If you used cold water it washed the bubbles down really fast. Hot water made them worse.

I also remember there was kind of a porch room. You had to go through french doors to get there. Right before that was a winding narrow staircase that went down to the basement. The normal people way, not the secret kitchen way. If you went to the left there was a small TV room. That’s where you would find Tony most of the time. I can picture him sitting in his chair, watching golf, drink in one hand and a smoke in the other. Tony was cool. Seriously.

The porch room is where they kept the piano. I always wanted to learn how to play piano. Barb had to practice so I would sit and watch. There was a metronome on the piano, to help keep the rhythm. I used to pretend that I could play. I pretended I could read the music. I may have mastered Chopsticks. That’s the extent of my piano playing.

We used to play outside all the time. The yard was full of fruit trees. Apple and cherry and I think maybe a peach tree too. We used to listen to music and then make up dances to the songs. I’m sure we were amazing.

We were so innocent and we were so allowed to enjoy our childhood. That is called great parenting.

Barb had the prettiest golden blond hair. She was kind of like Skipper, the barbie doll. Skipper was Barbie’s younger sister. Anyway, that’s who I think of when I think of kid Barb.

When I saw adult Barb today, she looked as beautiful as ever. She commented about not having any makeup on. My thought was who cares. She looked great. She looked happy. She looked like Barb. She told me she is living overseas now. She said she quit her job last year and moved. I admire that courage. I love it when people follow their hearts.

I did learn a bit of sad news about her dad. He is struggling with some health problems. Barb was back to help take care of things and for a family visit. It is kind of sad when the tables turn and we, now adults, turn into the caretakers of our parents. Things come full circle and sometimes it really sucks.

So many memories of that family came flooding back when I saw Barb and her mom today. That family helped to shape me and I will be forever grateful for them. They are a beautiful family.

Thanks for the memories Barbie Doll. 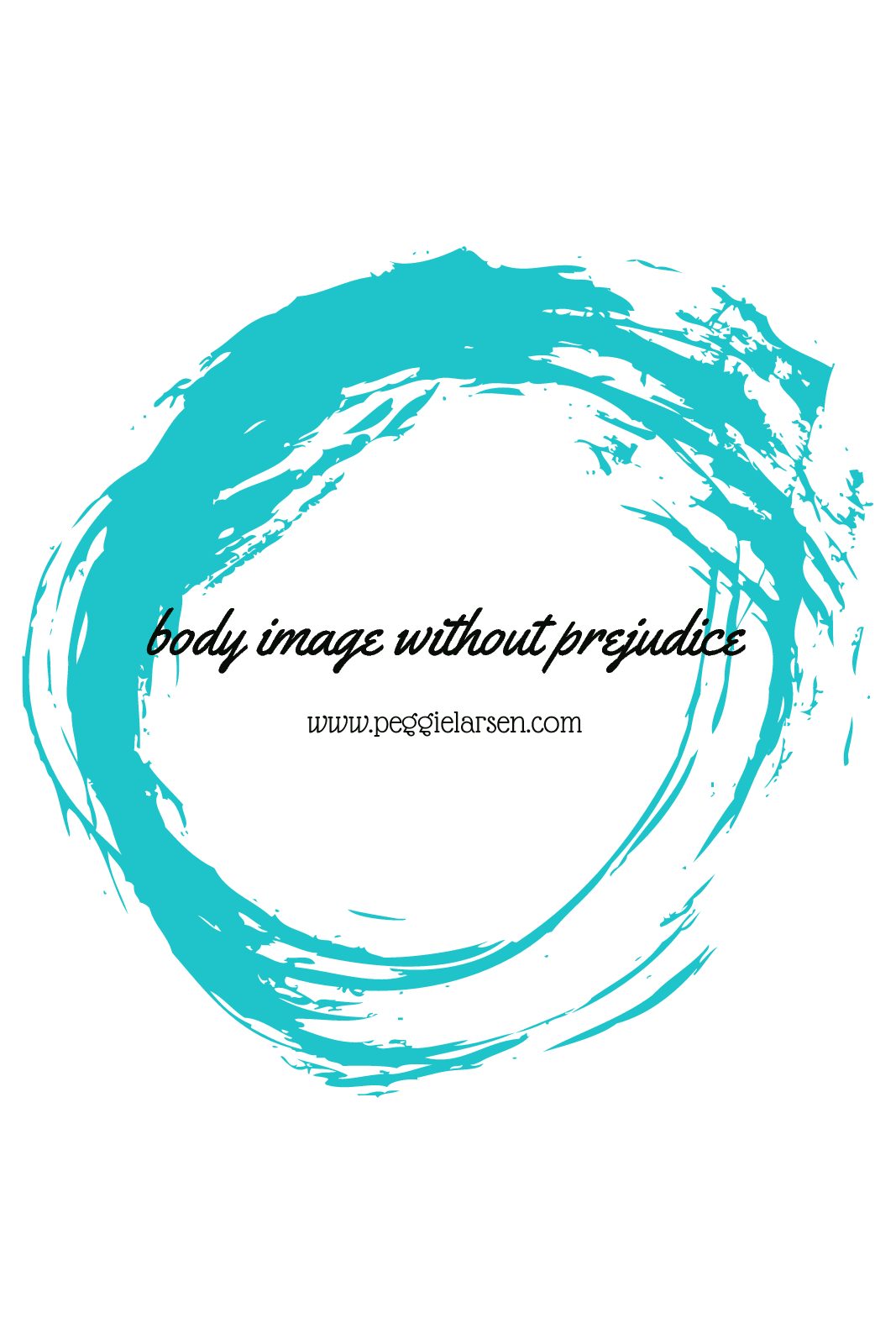 Every once in a while I like to share an email that I send to my list of subscribers. I share this because I feel it is an important issue and also that I received a lot of feedback about it. That shows me it …

My Eating Style Is My Own

I am not even going to label my food style. It’s what I choose. It’s how I choose to eat. My eating style has changed in the last year. It is customized for me. I used to eat paleo pretty strict most of the …